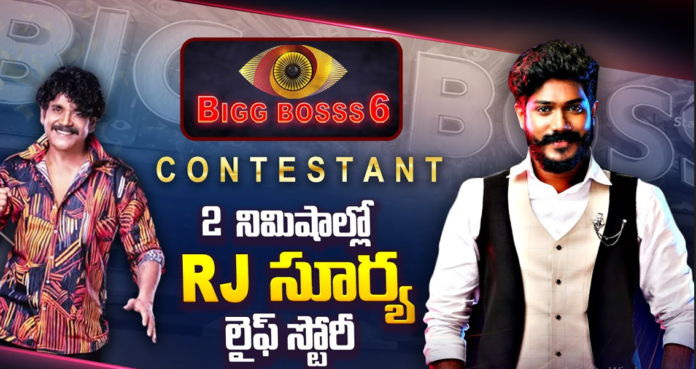 Not knowing that he has the talent of mimicry, he was taken to the doctor thinking it was a strange disease when he was young. After that the doctor said it was mimicry and his parents were cool. Bunny strained his throat for a voice. She ate ice creams and tried many voices.