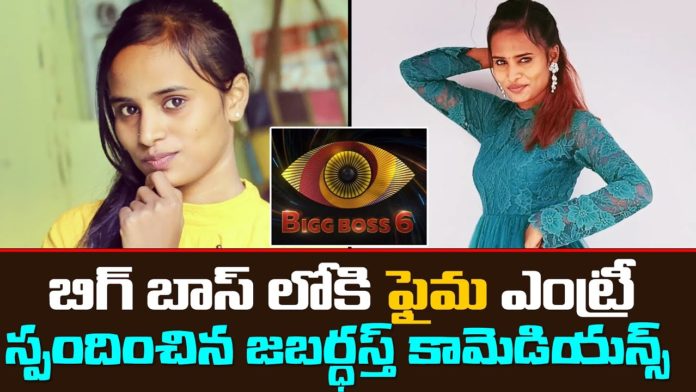 Faima showed her struggles in the promo prepared for her. If you don’t have your own house, there are many renters. Faima’s mother became emotional saying that some of the houses did not even have bathrooms. Faima said that she wants to build a house for her mother. She said that the special person in her life is Praveen.

Praveen read a strange love letter on stage and made everyone laugh. All in all, Faima will show her mark in the Bigg Boss house. At the same time Praveen’s father passed away and I thought I should be by his side.. But Praveen said that he is happy for me to join Bigg Boss. He said go and win. Faima says she will win for Praveen.