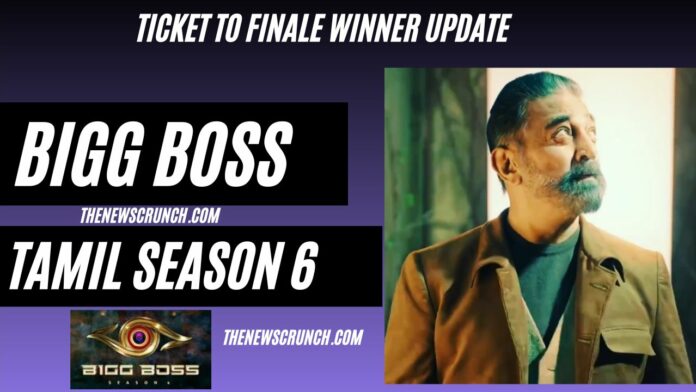 Bigg Boss 6 Tamil ticket to finale winner will be the first finalist of this season. However, it will be interesting to see which among the top 8 contestants will receive this coveted opportunity. Among the nominated contestants, ADK and Mynaa are in danger of elimination in a crucial week. However, if one of them wins the ticket to finale, then Amuthavanan or Rachitha might be on the way out of the Bigg Boss house.