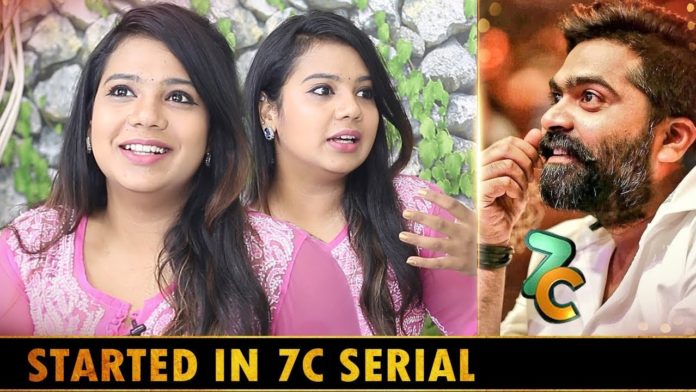 The news that a serial actress will participate in Bigg Boss season 6 has raised fan expectations.

Bigg Boss is a popular show on the Tamil screen on Vijay TV. The five-season of this show has been successful. Raju was the title winner of Bigg Boss fifth season and Priyanka was the runner-up.

After Kamal’s exit from Bigg Boss Ultimate, Simbu started hosting Bigg Boss. After the end of the show, the fans were eagerly waiting to see when Bigg Boss season 6 will start. Following this, information about the event was published on the internet from time to time and went viral.

In this case, serial actress Sreenidhi caused controversy by saying she was in love with Simbu for the past few months. Then, suddenly, she called Simbu as Anna, and there were reports that she will participate in Bigg Boss season 6. She also created a stir by talking about his friend, famous serial actress Nakshatra.

There are reports that Srinidhi, currently without serial opportunities, is in talks to participate in Bigg Boss season 6. As a result, this season is expected to be full of excitement and controversies.