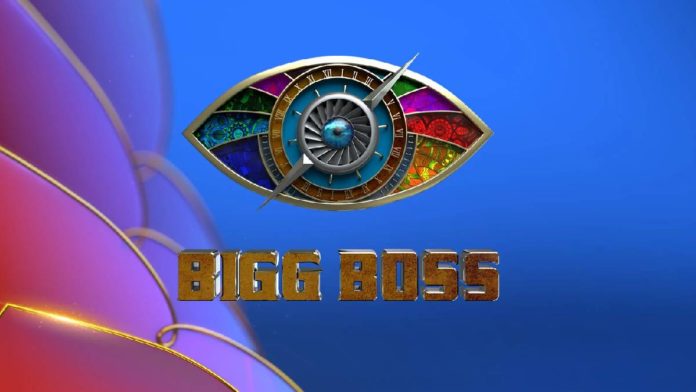 Tamil language based reality show Bigg Boss 6 is all set to make a grand opening on 2nd October 2022. The Bigg Boss team accelerated the selection and set preparation process. Bigg Boss 6 is hosting by Kamal Haasan like every other season and the team has released a Promo regarding its grand open date.

After the call for nominations was released to the general public, there was much speculation in the media circle regarding the contestant list.  However, the rumors are rife that the team has planned to select tv fames and popular actors from the media to the show.  In a row there are many rumored contestant list spreading in media. Lets see a 3rd confirmed contestant details here.

The promo release with Kamal Haasan’s fiery commentary gives us a hint that the audience is in for a big treat. As the team is busy preparing the house for the Grand Open, there are no official trailers about the confirmed contestants for the team. As per the rumors, vijay TV anchor Dhivya Dharsini,  Indraja Shankar, Bharathi Kannamma fame Roshini are confirmed contestants of the show. Please stay tuned to this page for more live updates about Bigg Boss 6 show upcoming news. 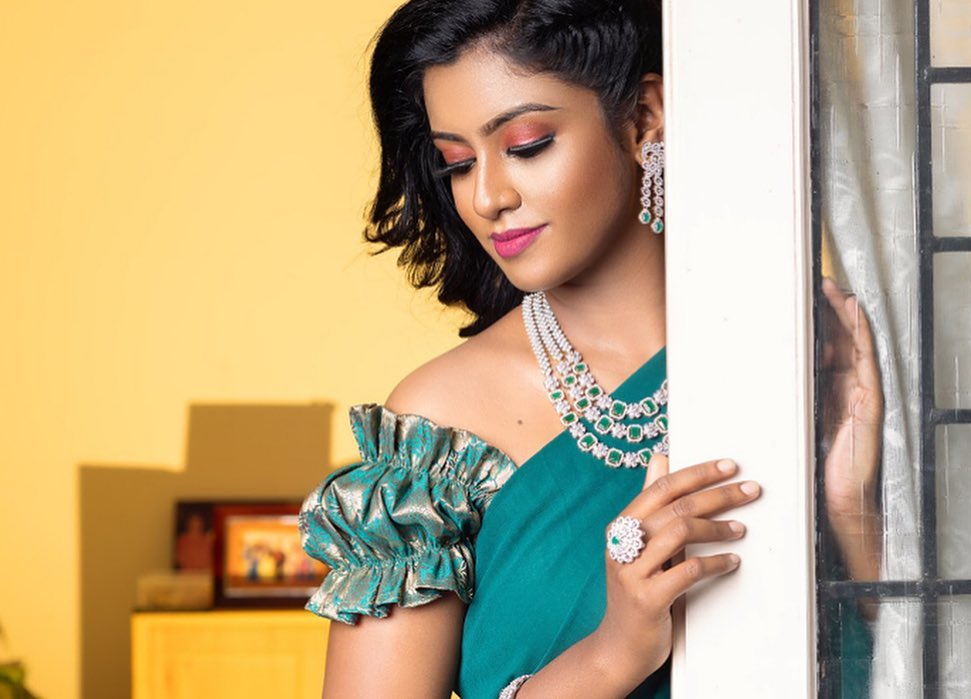 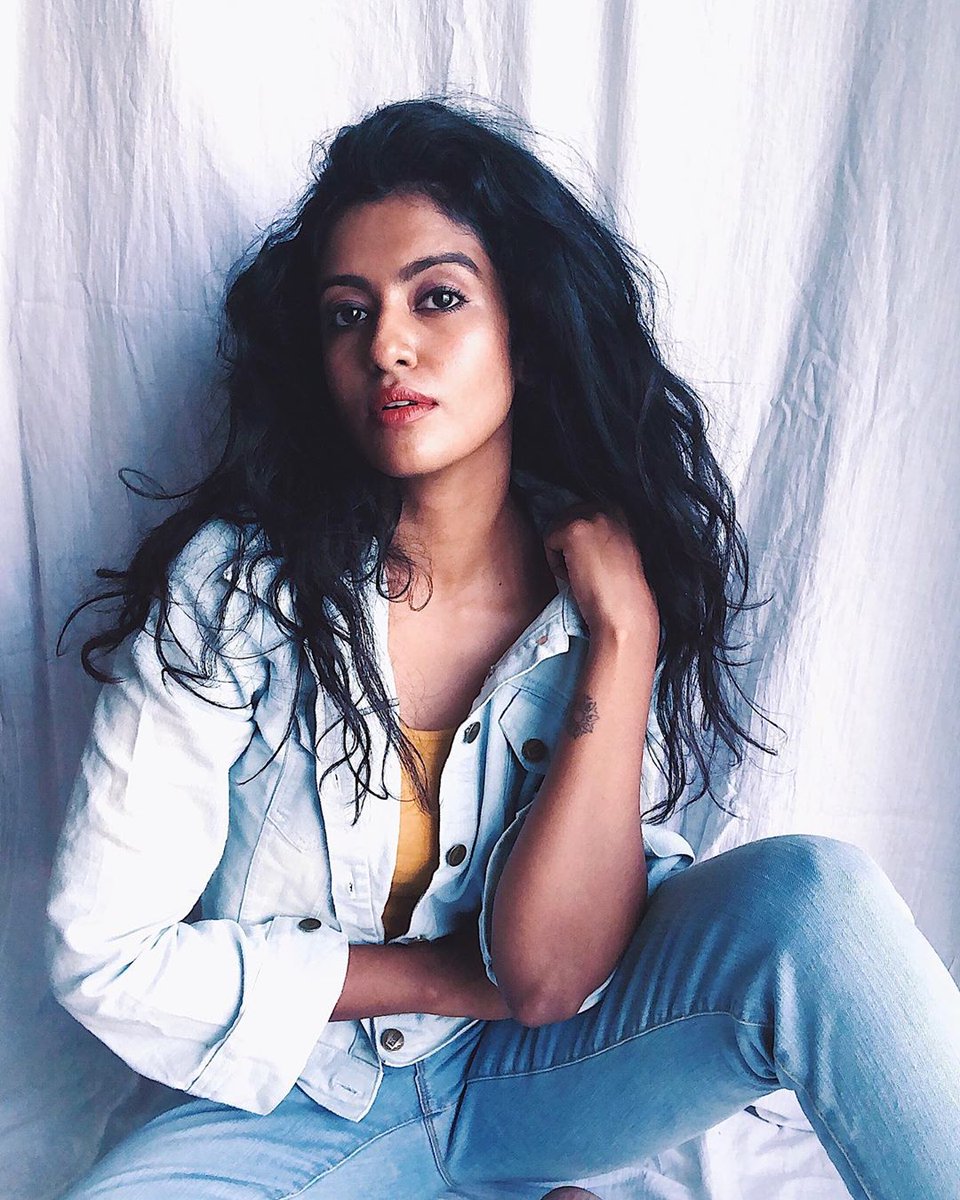