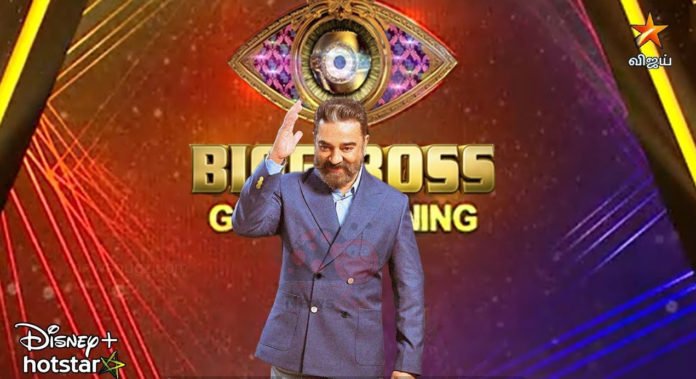 Vijay TV has started work on Bigg Boss season 6 and is releasing the promo one by one. Every time before the start of Bigg Boss, a list is circulated on the internet based on speculations about the contestants who can participate in that season. The list tends to suppress those who are popular and controversial at the time. This time many such interesting lists are spreading on the internet. In this circulating list, the names of a few contestants have remained the same and confirmed as well by the Bigg Boss team.

Here is a glimpse of the list of contestants who will enter the Bigg Boss house as the second rumored contestant. 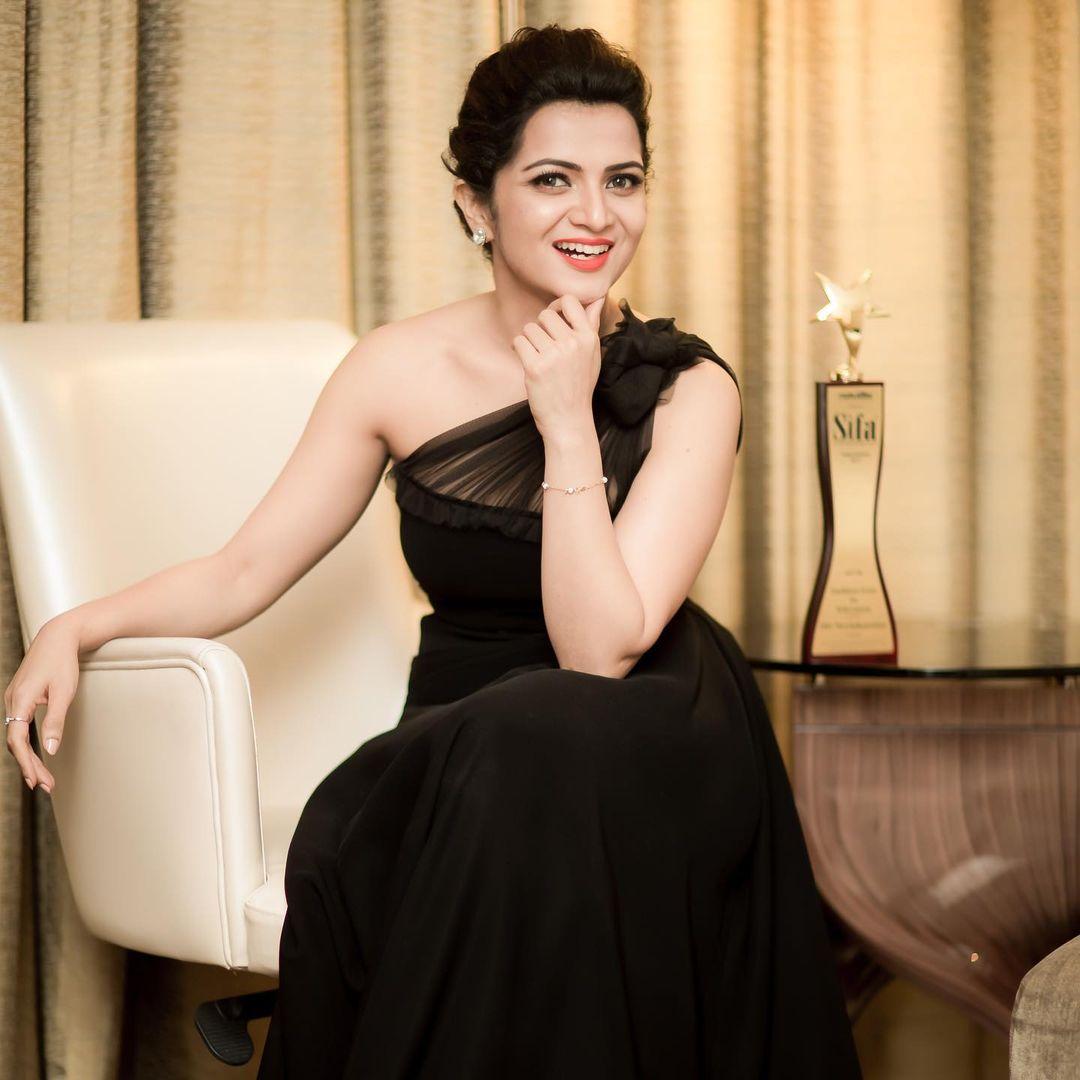