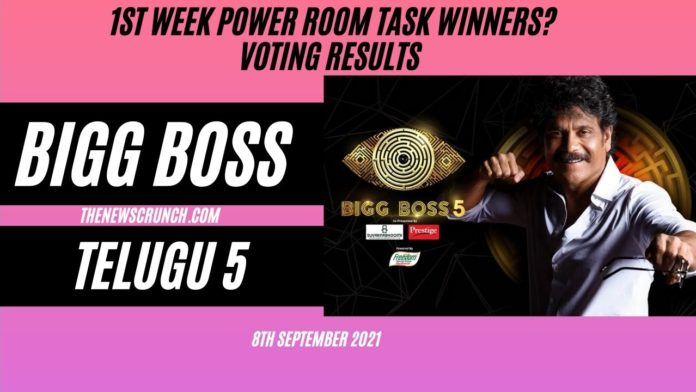 Bigg Boss 5 Telugu progresses through the first week as fights erupt in the house. The contestants grapple to get more traction in the crowded Bigg Boss Telugu 5 house. The elimination nominations are also affecting the mental stress of the nominated contestants. The voting lines for the six housemates opened after Monday’s episode on Hotstar.

Six contestants are nominated for eliminations this week. Bigg Boss set the tone for the first week’s captaincy task. The first-week elimination nominations are quite tricky and will see the early exit of one contestant. Few contestants like Hamida, Ravi, Manas and Jaswanth are making early gains in the Bigg Boss house.