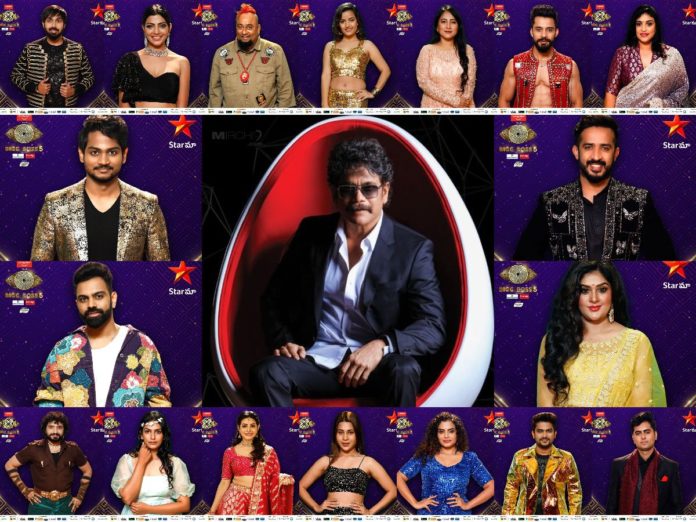 Exempting house captain, the rest of the contestants were asked to participate in the nomination process. Week 1 of Bigg Boss 5 Telugu had the contestants go to the confession room to nominate two other contestants for elimination.

The organizers wanted to keep the contestants on toes, and hence the nomination for elimination started on day 1 itself. RJ Kajal was the first one to get nominated this week with the highest votes from housemates. She was followed by Anchor Ravi, Maanas, Jessie, Sarayu, and Hamida. The rest of the housemates are safe from eviction this week.

Voting through Hotstar:
Bigg Boss Telugu season 5 voting process on Hotstar involves logging into the app through email/Facebook. The viewers are required to search for the Bigg Boss Telugu season 5 episode of a particular day and click on the vote option that can be seen below the episode video. Among the nine contestants nominated for elimination this week, you can vote for your favorite contestant(s) and cast your vote. Every user will be given 10 votes per day, either cast for one contestant or split among multiple contestants.