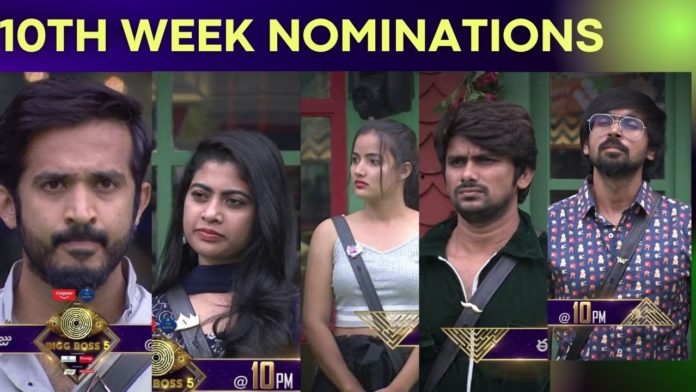 The ninth week of Bigg Boss witnessed Vishwa’s elimination, and it came as a shock to fans. Among the tasks performed at BB house, it is surprising that Vishwa, who was actively visible in household chores, was eliminated. But fans who could not digest Vishwa’s elimination are trolling on social media. It is suspected that the Vishwa was sacrificed to save Siri, who received lesser votes.

The Big Boss shocked members of the household who started the nomination process. Giving full powers to Captain Anee Master, she suggested picking four and sending one after another to jail. Kajal, VJ Sunny, Manas and Shanmukh Jaswant were imprisoned by Anee on the orders of Bigg Boss. It is learned that there were heated arguments between the members of the house during the nomination process.