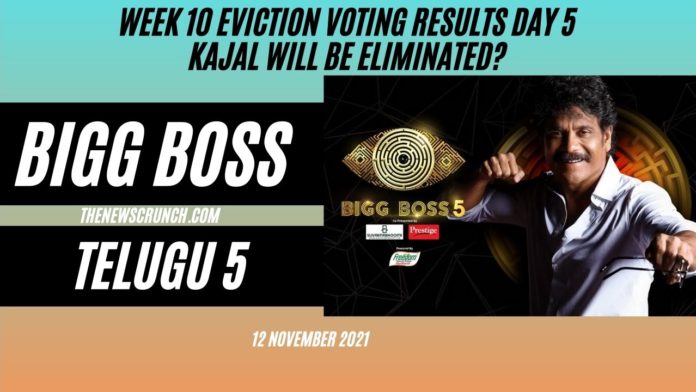 The performances during the hotel task will be crucial for the nominated contestants this week. Nine contestants are eliminated from Bigg Boss 5 Telugu so far. Priyanka is safe from elimination nominations this week. Vishwa, Priya, Swetha, Hamida, Natraj, Lahari, Uma, and Sarayu are the other evictions in Bigg Boss 5 Telugu. However, Jessie’s voluntary exit might sprout a twist in Bigg Boss’ eviction plan for 10th week.