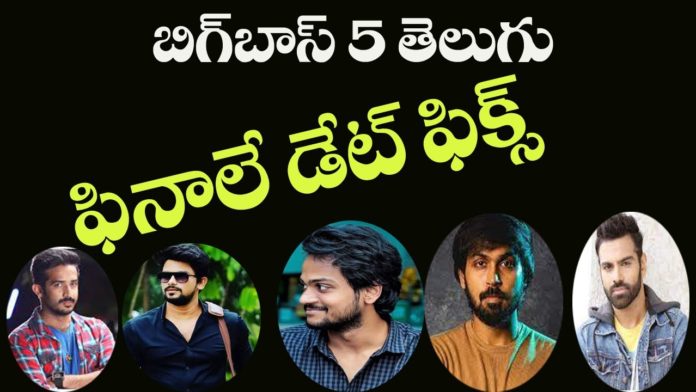 The long-awaited Bigg Boss Telugu fifth season story has reached its climax. So far, one calculation seems to be the same as the competition between the contestants has been fierce. The finalists put the burden on the audience to vote and decide who would win; contestants say that we had fought for weeks, and now you fight for us. The winner will be announced next week.

The grand finale on December 19 is planned in a significant way. It was initially rumoured that the RRR team would be the chief guest. But the Bigg Boss managers are planning to grab celebrities from Bollywood, not just Tollywood. Star couple Ranveer Singh and Deepika Padukone are in talks to bring beautiful heroine Alia Bhatt as the chief guests for the grand finale!

Also, Tollywood star hero Ramcharan will be making noise on the show! If this is true, it is a dream come true for the audience to see so many celebrities on screen at once! Are these four fixed for the grand finale? Or will another star come to present the trophy to the winner this season? Let’s wait and watch for the official announcements.