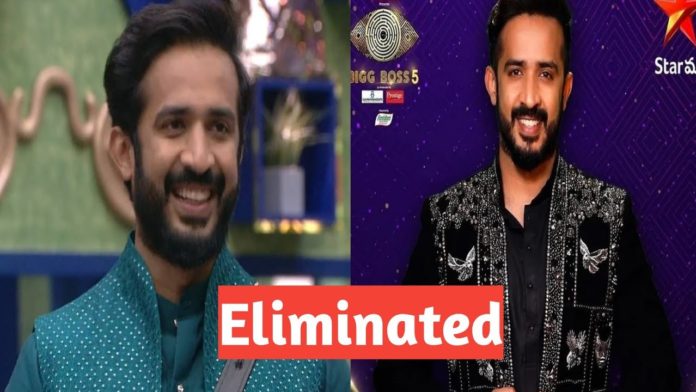 Bigg Boss 5 Telugu is almost ending as we have just a few more weeks, and there is an intense battle among contestants. The housemates who have reached this level are considered solid contenders, and most of them are expected to enter the final week. But some contestants are still living in fear of leaving this week.

This weekend, except for Manas, seven other housemates are in the nominations. Due to the enormous fan following, Shannu, Sunny, Sriram and Ravi are expected to be saved easily. The rest of Kajal, Priyanka and Siri are likely to be in danger of elimination. But according to the latest information circulating on social media, a male contestant is being sent out of the Bigg Boss house this week, and it’s a shocker.

Leakers are pushing to say that Anchor Ravi has been eliminated from the house. Ravi fans are shocked to hear this news. They are commenting that it is not believable that Siri, Priyanka and Kajal will get more votes than Ravi. They are outraged that this is an unfair elimination. And did Ravi get eliminated? Or deliberately clinging to work and spreading false propaganda? That will be clear in tomorrow’s episode.