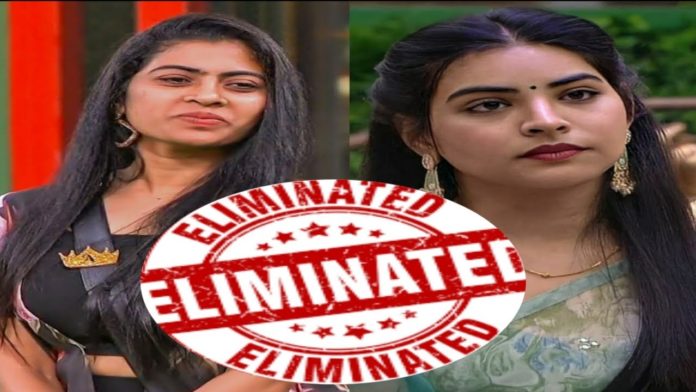 The reality tv show Bigg Boss 5 Telugu is in its 13th week, and the contestants are about to reach the finale. Two of them will be sent off with seven currently in the house, and the other five will compete for the trophy. This week, except for Shannu and Sunny, Siri, Kajal, Manas, Sriramchandra and Priyanka are in the nomination. It became interesting to see who would stop a foot away from the finale and pack up and come out of BB house.

Initially, she was to be eliminated last week, but the scene on the show was reversed. The elimination hunt fell on Anchor Ravi. Many have trolled her along with the Bigg Boss, showing that Ravisacrificed for Pinky. But this time, it looks like Pinky could not escape. According to social media, Priyanka has left the house in the 13th week. And if you want to know how true this is, you have to wait until tomorrow’s episode!