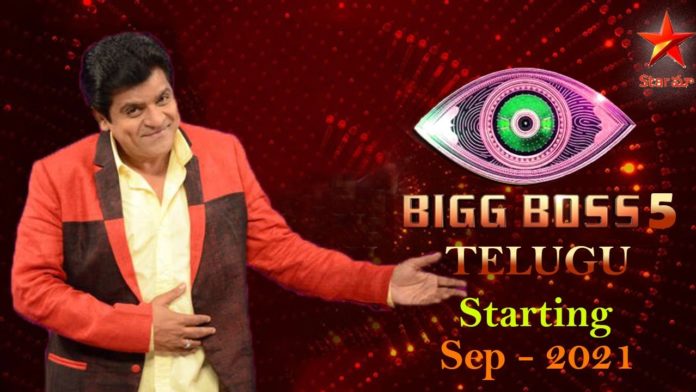 Telugu television popular show Bigg Boss has already successfully completed four seasons. Getting ready for the fifth season soon. It is almost certain that Nagarjuna will also host this season. Meanwhile, there is a big suspense over who will be the contestants in the fifth season. The work has begun for the 5th season as the channel has increased the budget to attract trending celebrities and social media personalities to participate in this season.

Organizers plan to make Bigg Boss Season 5 Housemates even more attractive. It seems that there are two surprising elements in this sequence. News is coming that senior heroine Ravali will be going along with comedian Ali as housemates inside. No one is satisfied with the housemates in Bigg Boss Season 4. Fourth season contestants leaked so far are weaker than the other four seasons, and hence the expectations among fans are less. Hence the organizers are trying hard to fix this issue by roping in some famous celebrities.

No one has much interest in the show except when Nagarjuna comes on weekends. The organizers are planning to fix it by bringing infamous celebrities like comedy actor Ali for season 5. And now comedy actor Ali is getting craze by doing talk shows on TV. That is why Ali is being given a huge remuneration and taken into Bigg Boss house for season 5. There are also talks to rope in senior actress Ravali for the upcoming season. If she is also in the house, it will attract middle-aged women who were not interested in Bigg Boss season 4.