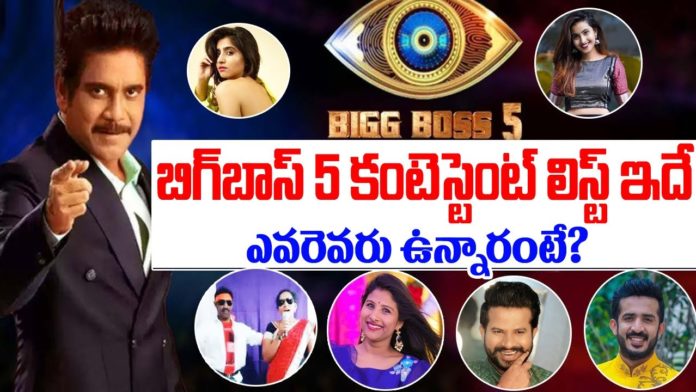 Bigg Boss 5 Telugu is expected to start in a few weeks. However, the buzz around the potential contestants’ list of the Bigg Boss Telugu Season 5 gains prominence. The audience is excited to understand the prospects of their favorite celebrities, television stars make the cut.

Payal Rajput officially made a statement and revealed that she won’t be a part of Bigg Boss 5 Telugu. She denied the rumors of her participation in Bigg Boss Telugu Season 5 and requested individuals not to spread such rumors without credibility.