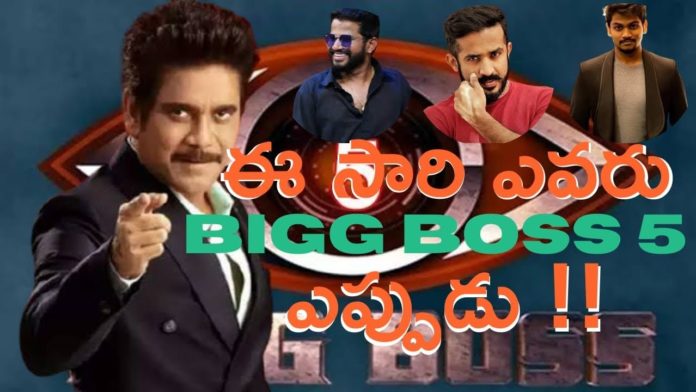 Not to mention the magic that the Bigg Boss show does on television. In Telugu, Bigg Boss Fever is catching up among fans. The past four seasons have been one hit after another. Bigg Boss has been creating new records in terms of TRP and viewership. For some, Bigg Boss has become a blessing; for others, it has become a curse. Suppose some rush with the positive image; others have to go back to the negative image. So the Bigg Boss house has always been a hot topic.

However, the news about the upcoming fifth season in Telugu is already trending. Rumors are coming about the contestants who might be participating in the upcoming season. It’s said that Nagarjuna is not the host anymore. There are various rumors that Rana has arrived as the host. However, no official information has been received yet.

If such rumors are heard in the case of the host, you can imagine what kind of news will come about the list of contestants. The names of Varshini, Navyaswamy, Siri Hanmant, and Shanmukh are already heard. The talk is strong that anchor Ravi will also be there this time. Anchor Ravi has recently responded to this.