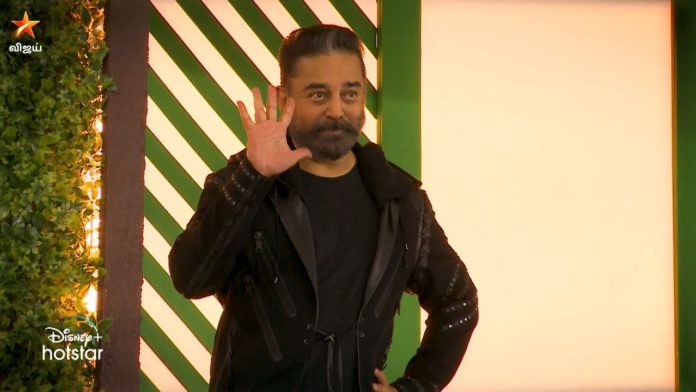 Bigg Boss Tamil 5 kicks off on a grand note as eighteen contestants entered the brand new Bigg Boss 5 Tamil house. The host Kamal Hassan set the tone for an enthralling season as a vibrant bunch of contestants looked for a promising journey in Bigg Boss Tamil Season 5.

Bigg Boss Tamil 5 contestants include a diverse set of people from different walks of life. However, the promos on day 1 of Bigg Boss Tamil are ruled by Raju. Raju, Priyanka, Suruthi and Pavani are raking up their fan base before the dreaded elimination nominations begin.

The captains of Bigg Boss Tamil 5 will get an undisputed advantage. However, there are high chances that the captains of this week get nominated for eviction next week due to their debatable captaincy strategy. Hence, the contestants who play safe without self nominating for captaincy will have this strategy in mind.