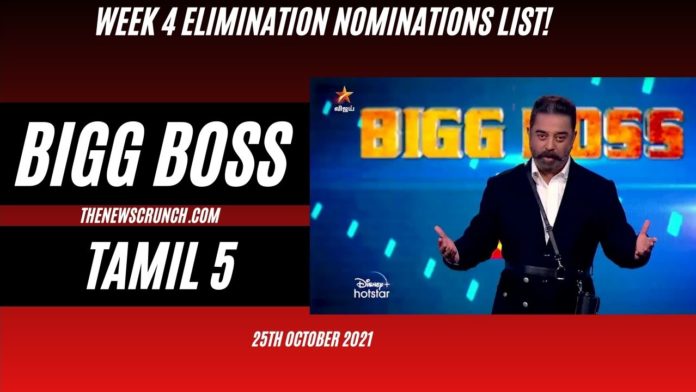 The controversial reality show enters a new dimension as three weeks pass by. The housemates are more concerned and cautious about the events happening inside and outside the house.

The interesting twist in this week’s nomination process is the use of the power coin to redeem their nominations. The six nominated contestants can use or get the power to nominate some other contestant in the place of themselves.