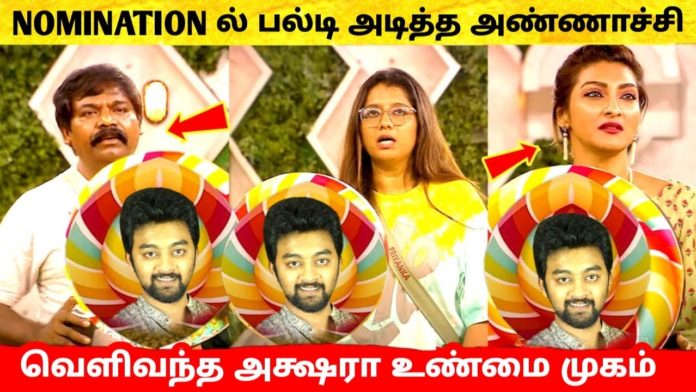 It is noteworthy that Kamal Haasan has warned that Abhinay, who has been on the nomination list every week for the past six weeks, is escaping at the last minute. Also, Isaivaani has joined the list as she is getting nominated every week except the week in which she was the captain. She enters the danger zone with Abhinay.

It remains to be seen who will leave this weekend as both Abhinay and the musician are stuck in this week’s nomination.