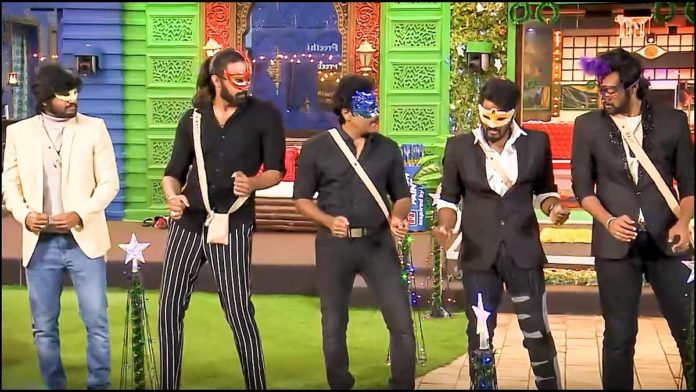 In this case, in today’s first promo video, Bigg Boss has given a ticket to select the contestant who will go straight to the final. The Bigg Boss has announced that you will have to choose and tell who is eligible to receive this ticket to the finale. Bigg Boss announces that the eight contestants will also have to choose who will not be eligible to receive this ticket. This is expected to be followed by a heated debate between the Bigg Boss contestants.

Commenting on the task, Niroop says, “Even if you think you have to fight and get a big riot to get this ticket, it can be done in that way.” So it is expected that there will be a big riot among the contestants to get the ticket going directly to the finale.