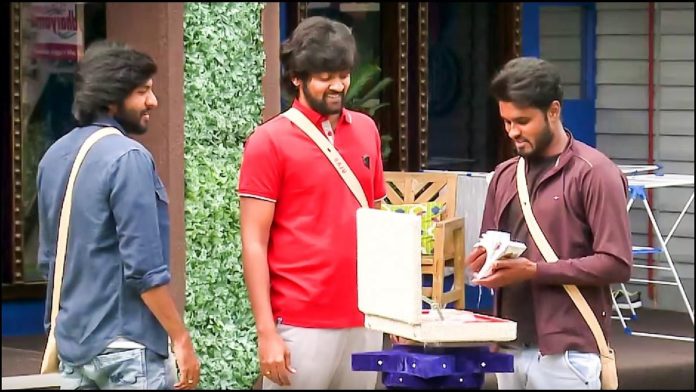 It is worth noting that the Bigg Boss 5 Tamil show has been going on for more than 90 days and currently has seven contestants, out of which five contestants will qualify for the finals. In this situation, it is noteworthy that Bigg Boss has allowed contestants to take the cash box this week and go on.
Also Read: Bigg Boss 5 Tamil Elimination Voting Results 14th Week 7th January

Although the value of the suitcase increased and no contestant was interested in taking the briefcase, it was expected that a few contestants would try to pick up the briefcase if their value was still high.

It has been reported that Ciby, one of the people who was expected to win the Bigg Boss Season 5 title when the value of the cash box changed to Rs 12 lakh, took the box and left. It is noteworthy that this has come as a great surprise to the viewers who regularly watch the Bigg Boss show.

Do you think Ciby took the right decision of walking out with the 12 lakh suitcase? Comment below in the comments section.