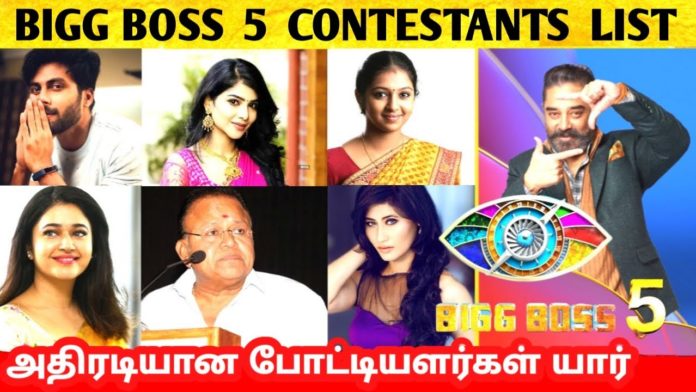 The highly anticipated Big Boss Season 5 is expected to launch in June 2021. It is also rumored that actor Simbu will be hosting the Bigg Boss show instead of Kamal Haasan.

Four celebrities from Cook with Comali season 2 is expected to participate in BB5 Tamil. They are

Though this is not a confirmed list, and it might be a totally different set of contestants when the show officially starts airing in June 2021.