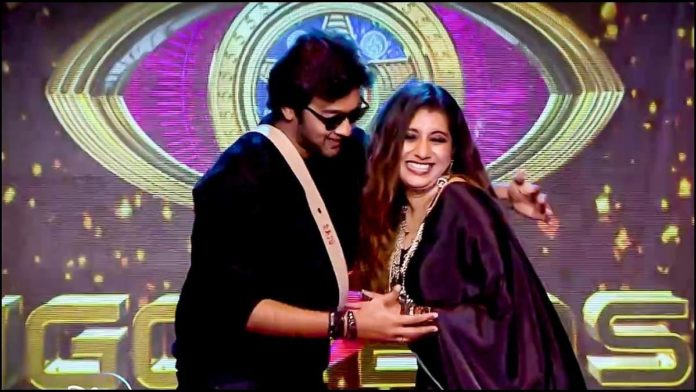 As the 100th day of the Bigg Boss show progresses today, five contestants have qualified for the finals, and one of them will be announced as the title winner next Sunday, 16th January 2021.

It is noteworthy that in this case, the person who gets the most votes based on the votes recorded this week will win as the title winner. According to the information received, Raju has got the most votes, and Priyanka is next to him. Still, at the same time, the difference between Raju and Priyanka is so high that it is said that Raju is almost confirmed as the title winner.

But at the same time, it is noteworthy that Bhavani has come to third place very surprisingly. Bhavani, who has escaped being nominated eleven times, is expected to finish third on the Big Boss Season 5 show. It is noteworthy that Nirupam and Aamir are in fourth and fifth place after Bhavani.