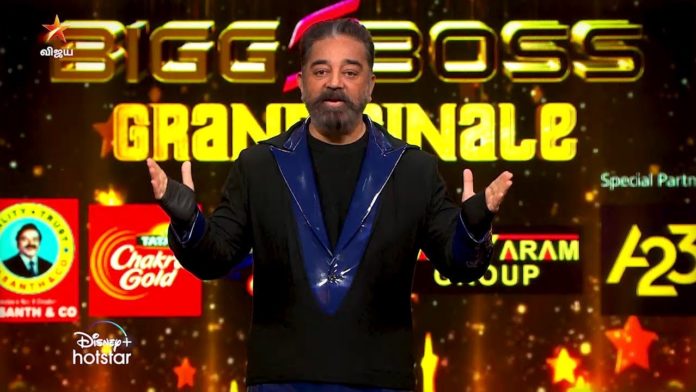 There is one more say left for Bigg Boss Tamil season 5 grand finale. Are you curious to know who will be the winner of season 5? Even we are eager to learn, and we are hearing the names of Raju and Priyanka as top contenders to win the season 5 title.

This weekend is the last weekend of Bigg Boss Tamil season five. Pavani’s name has continued to trend among the competitors in contention for the final title in the last few days. As the remaining contestants fear who will win the charm among them, they are also seen celebrating Pongal with eliminated contestants.

Based on social media discussions, pavani might be the first contestant to get evicted before the finale. Even Amir’s name is doing the round of the conversation. Nonetheless, a section of the audience believes that Pavani will become the show’s second runner-up.

Some say that if Vijay TV plans to make Niroop the next Bigg Boss Tamil 5 winner, Raju might receive an eviction card instead of Niroop. But Raju is leaving no stone unturned in this venture. PavWhomani and Raju are solid contenders and should be at the leading 3. The sooner the makers saved Pavani from elimination and ousted Thamarai in place; the more netizens say that producers will certainly keep Pavani no matter what to have her be in second place.

Whom do you think will get evicted tonight in BB5 Tamil?