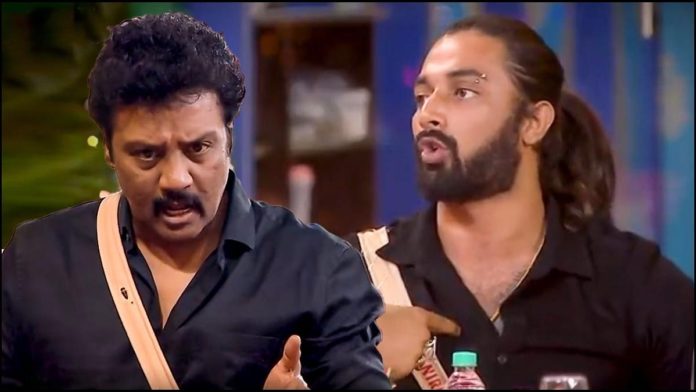 Every week in the Big Boss house, we see a contestant being eliminated based on who received the lowest votes among the nominees.

It is also said that Sanjeev is more likely to come out as another elimination this week. So it is noteworthy that if Sanjeev and Niroop are eliminated this week, only six people, namely Priyanka, Raju, Tamara, Bhavani, Aamir and Ciby, will be in the match from tomorrow and four of them, including Aamir, will qualify for the final.