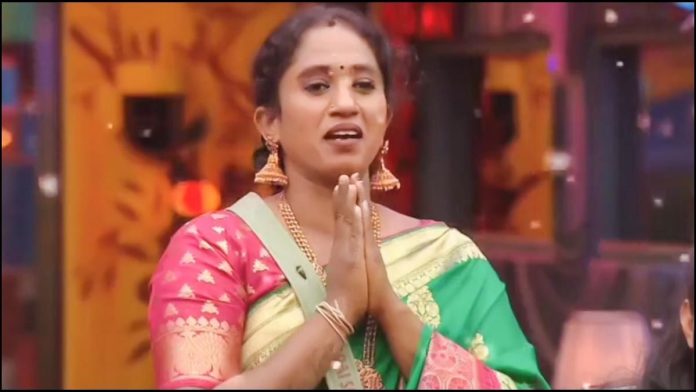 It is noteworthy that there are currently six contestants as the Bigg Boss show airing on Vijay TV has reached its final stage, and one of them will walk out tomorrow based on low votes. In this situation, we have already seen the news that both Pavani and Thamarai Selvi are getting fewer votes, and one of them is more likely to leave tomorrow.

It is noteworthy that the expulsion of Thamarai Selvi today had caused great grief when Ciby repeatedly asked Thamarai Selvi if she would take another 12 lakh rupees. She replied, ‘I am going to be in this house, and I have a desire to be in this house.’ However, supporters who have voted for her say she has a bright future because of the popularity of the Bigg Boss show.