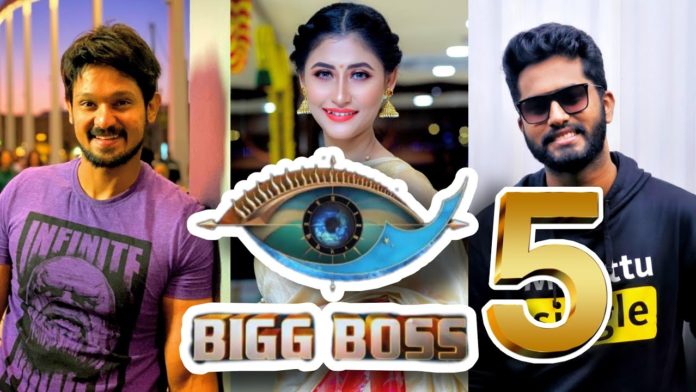 It is learned that the Bigg Boss show which has been airing on Vijay TV for the last four months has been well received and there is a huge anticipation for the fifth season following this.

Vijay TV management is currently in the process of selecting contestants for the show, which is expected to air in June 2021. It was said that negotiations were already underway with a few competitors. In particular, it was reported that talks were held with Kani and Pavithra who attended the ‘Cook with Comali’ show and also with a few others including actors Mansoor Alikhan, Radharavi and singer Anthony Dasan.

It is learned that Vijay TV management is in talks with Sunitha, one of the comalis who is attending the ‘Cook with Comali’ show and the information will be confirmed soon.


Rekha, Aranthangi Nisha and Ramya Pandian, who attended the first season of Cook with Comali, appeared on Bigg Boss Season 4, hence it’s believed that Kani, Pavithra and Sunitha, who appeared in ‘Cook with Comali’ Season 2 will be part of Bigg Boss 5 Tamil