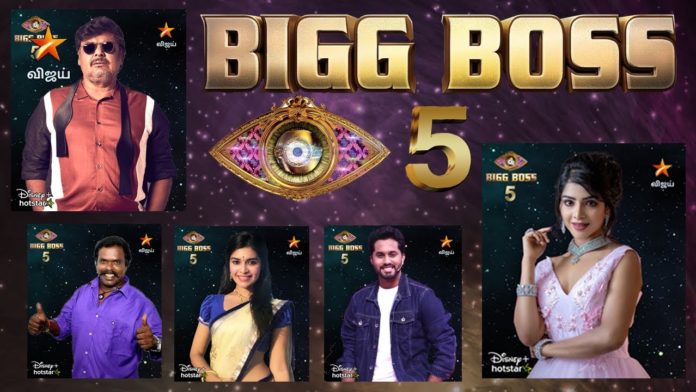 It is worth mentioning that the Bigg Boss show has been aired every year on Vijay TV, and season 5 has been highly anticipated following the reception received for the show in the last four seasons.

Selection of contestants for the Bigg Boss 5 Tamil is underway, with the fifth season of Bigg Boss expected to begin in June or July 2021. From time to time, we saw the news that a few celebrities were already in talks to participate in Bigg Boss Tamil 5.

In this situation, it is said that a famous villain actor and a singer of the Tamil film industry are currently in talks to attend the Big Boss Season 5 Tamil. Mansoor Ali Khan, who started his career as a villain in Vijaykanth’s ‘Captain Prabhakaran’, has acted in several films since then. He is said to have negotiated to attend the Big Boss show.