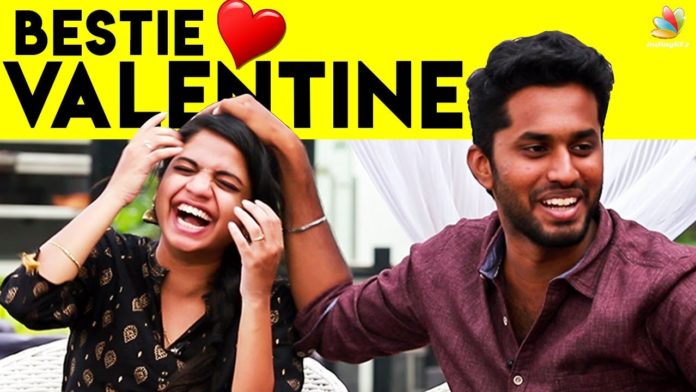 Bigg Boss is one of the most-watched reality show on Vijay Tv. The Big Boss Season 4 ended in January 2021. Fans are eagerly awaiting when Big Boss Season 5, which is expected to premiere in June 2021.

It is also rumored that actor Simbu will be hosting the Bigg Boss show for the first time instead of Kamal Haasan as well as Cook with Comali Kani, Ashwin, Darsha, Shivangi, actor Radharavi, and many others are mentioned in the list of contestants of Bigg Boss Season 5.

It has been reported that talks are underway with Youtube celebrity Eniyan to join Bigg Boss 5 Tamil as a contestant. Notably, Eniyan is one of the leading YouTubers, and he is participating in the reality show ‘Morattu Single.’