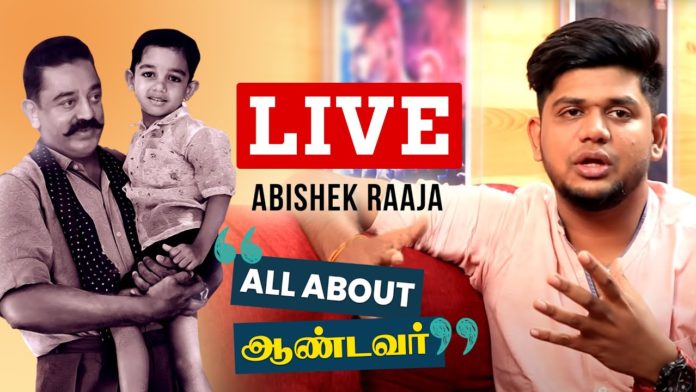 Bigg Boss fans and other netizens question the intent of entering Bigg Boss house for a person who hates Kamal Hassan and Bigg Boss. Speculations arise to know if Kamal Hassan is aware of this particular statement from Abishek Raaja. However, the haters of Abishek Raaja got some leverage to spew hatred while the genuine fans of Bigg Boss are looking forward to Abishek’s double-headed attitude.