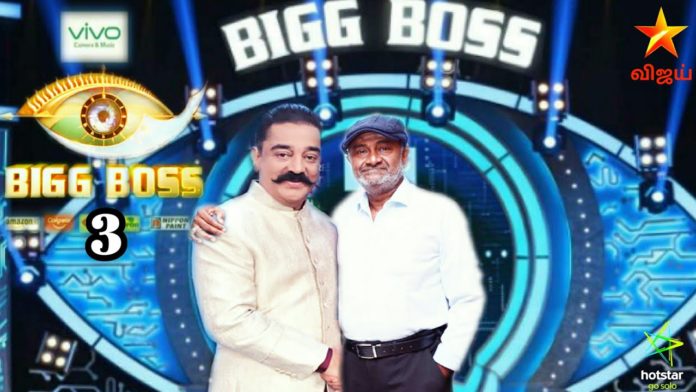 As Big Boss Season 5 is about to begin, we see information leaking from time to time about the contestants who will be attending this season.

It seems that the Big Boss team is currently in talks with senior character actor MS Bhaskar in this regard. Is MS Bhaskara is the senior actor to be appearing in Bigg Boss Season 5? As it is customary for a senior actor to appear in the Bigg Boss show every season. It remains to be seen.