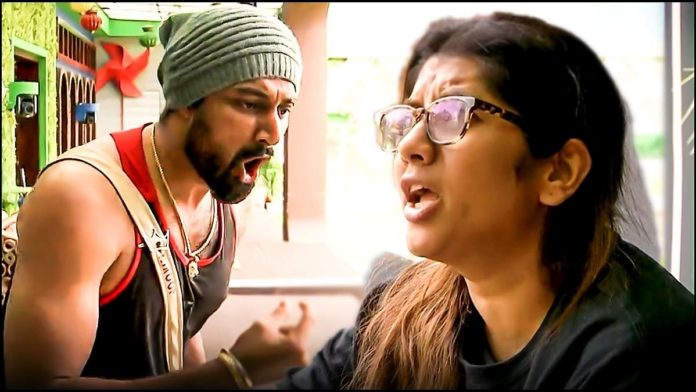 There are scenes of a heated fight between Priyanka and Niroop in today’s next promo as all the contestants are present at the task for the captaincy, which takes place today at the Bigg Boss house on the first day of the 12th week.

The two talks angrily fight because of a disagreement over Captaincy Task. It is noteworthy that today’s second promo ended with Priyanka’s shocking scenes when she finally heard Niroop swear, ‘You are the only person who is happy to see the suffering of others.’

In this position, it’s believed that Thamarai has won the captaincy task as the rope is seen in her hands in the promo video. Is it in that anger that Priyanka and Niroop are fighting? Let’s find out by watching today’s episode. How much all of these will affect today’s nomination, as this will decide who stays in the house after the 12th week.

It’s believed that all contestants except the captain are nominated for elimination. Whom do you think will get voted out this week. Comment below.