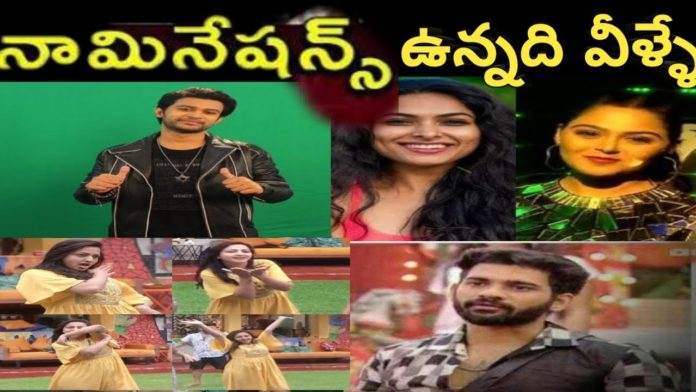 The toughest competition in the history of Bigg Boss 4 Telugu. We have successfully passed the sixth week in the Bigg Boss house witnessing an immense amount of drams and emotions. However, Nine contestants were nominated at the beginning of Week 6. The Tasks are getting harder and harder physically and mentally. The audience are eagerly waiting for Nagarjuna’s appearance in order to announce the eliminated contestant of Week 6.

The competition has been greatly tough between the contestants. It is a really tough decision to eliminate one contestant for the audience. However, Abhijeeth, Akhil and Ariyana though nominated for almost all the week, They are being saved each and every week by the audience. It was a pretty close call between Ariyana and Kumar Sai. They have the least number of votes.

Four female contestants have been eliminated consecutively in the past weeks. Surya Kiran was the only male contestant eliminated from the house. Though Kumar Sai’s brilliant play in the captaincy task won him the most number of votes, The turntables are doing its work.

According to the reports, Kumar Sai is the contestant getting eliminated. It will be officially announced in tonight’s episode by Nagarjuna Garu. However, The audience are disappointed with the results because of their great support for Kumar Sai. Monal’s double standards have been disturbing for the viewers. However, she continues to sustain in the house for a longer time compared to Kumar Sai.

Kumar Sai is eliminated from the show, Do you support the Voting Results? Comment below.