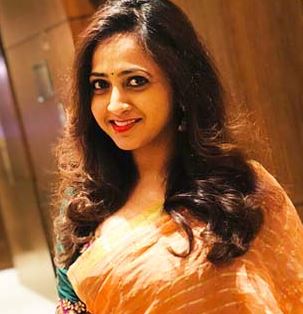 The audience was disappointed to see Monal getting another week in the house. With her elimination being a major frustration for the audience, the elimination of Lasya this week will trigger the disappointment of the audience yet again. However, Lasya’s vote share was not bad compared to Ariyana and Sohel.

Ariyana and Harika will battle it out next week as one of them will get a chance to enter the finals of Big Boss 4 Telugu.