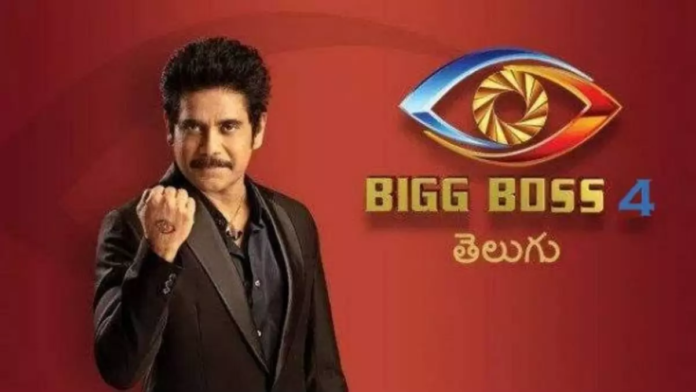 We’ve come to the End of the amazing fifth week of Bigg Boss 4 Telugu. The contestants have been giving their best with the tasks. IT is pretty evident that the Hotel task has took a toll on the contestants. However, Abhijeeth , Akhil , Sohel have been rocking the physical tasks with great strength.

Anyhow, The contestants cannot escape the elimination that is to happen tomorrow. The voting poll has come to end and the results will be declared tomorrow by the Charm of the show, Nagarjuna Garu. Scroll down to view the results of the elimination.

However, From the end of the voting poll, Its clear that Sujatha and Amma Rajashekar are at the danger of elimination. There is a very mild difference in the votes between the two contestants. Abhijeeth prevails at the top followed by Akhil. Since all the contestants are really strong for this week’s elimination process, It is a tough phase for the audience to vote out the least best.

According to the Reports, There might be a double elimination taking place this week. If that’s the case, Sujatha and Amma Rajashekar are to be eliminated from the house. There is a 0.25 percent difference of votes between them. Anyhow, Amma Rajashekar has received the last position.

Considering Sujatha’s performance this week, She was the Chef in the hotel task and could not give her best to capture the audience. Due to her health condition and she did not have much job to get into the words brawl unlike the other contestants because of the role given to her in the Hotel task.