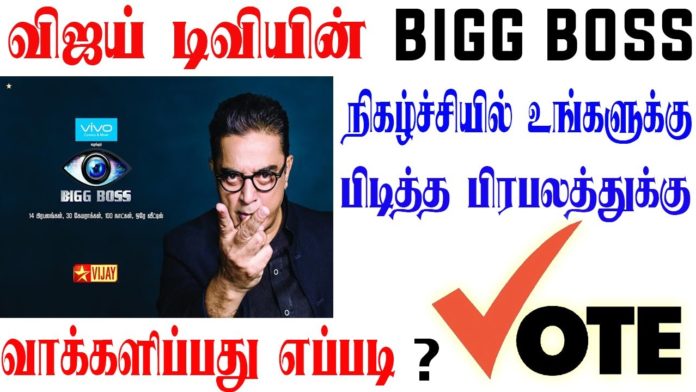 Two weeks have been done within the Bigg Boss Tamil house. Rekha is the first contestant to be eliminated from the Show. However, It was a close call between Sanam Shetty and Rekha. The wild card entry VJ Archana has spiced things up. She is such a fun-filled open-hearted person. Sometimes her frankness is offensive to the other contestants. However, The game has actually begun. There is a tough air between Rio and Suresh Chakravarthy. The arguments between them are relentless.

Anyhow, In the last weekend episode, Aari Arjun and Rio received around 7 masks (inferring them as masked personalities). Rio and Aari stood their stand against such accusations. They confessed that it was not fair. However, one contestant will be eliminated this weekend.

Aajeedh has been appearing in the nomination list for two weeks consecutively. However, Suresh Chakravarthy seems to have a fan base and haters as well. The other contestants are new to eviction nomination. Sanam Shetty escaped nomination because of the  Daily task she won. Velmurugan, Sanam Shetty, and the week’s captain, Rio, cannot be nominated during the eviction process.

Give a missed call to the number allotted for the contestants to cast your vote for your favorite one.

Step 3: vote for your favorite contestant to save them from elimination.

The voting poll begins tonight 19th October 2020. Follow thenewscrunch for more updates on Bigg Boss 4 Tamil. which contestant do you think will get eliminated this week? Show your support for your favorite contestants in the comment section.