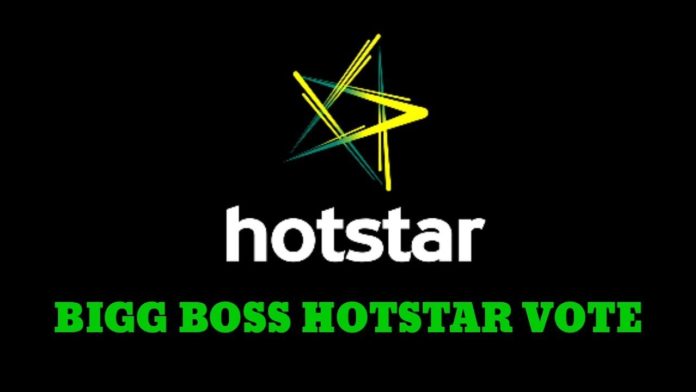 Bigg Boss Tamil Season 4 has completed four weeks so far with three evictions happening in the past five weeks. Now the sixth week of Bigg Boss Tamil season 4 has started on 9th November 2020. The last week eviction was a shocker as no one expected Suresh Chakravarthy to leave the house so soon. But according to host, Kamal Haasan Suresh Chakravarthy got least votes compared to other contestants, and hence he is eliminated from the house.

Aari cannot be nominated for eviction as he is the captain of Bigg Boss house. These contestants are eliminated from Bigg Boss Tamil season 4 so far.