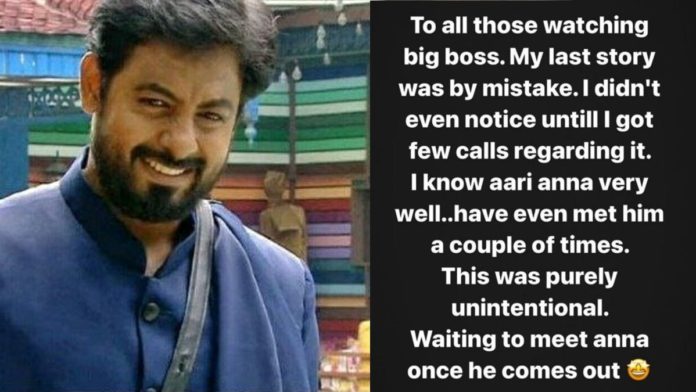 One of the contestants of the Bigg Boss Tamil season 4, Aari, has been receiving a huge response from the fans. Vijay TV celebrity has posted a controversial comment about Aari on his social media page, and this has not gone well with Aari fans.

Vijay TV celebrities have been accused of being more on the Bigg Boss show this season than ever before. Netizens claim that with Vijay TV’s support, Nisha has been in the BB house for more than 70 days and Shivani and Aajeedh for more than 90 days with Ramya, Gabriella, and Rio in the final.

It is noteworthy that in this situation most of the Vijay TV celebrities are voting and supporting the contestants belonging to their channel and especially many celebrities are posting on social media that they voted for Rio.

In this case, another popular VJ Rakshan of Vijay TV has posted a controversial comment about Aari on his social media page. He recorded that all the votes coming to Aari on private websites were unauthorized and that Aari’s PRO team was conducting them and that they were fake. 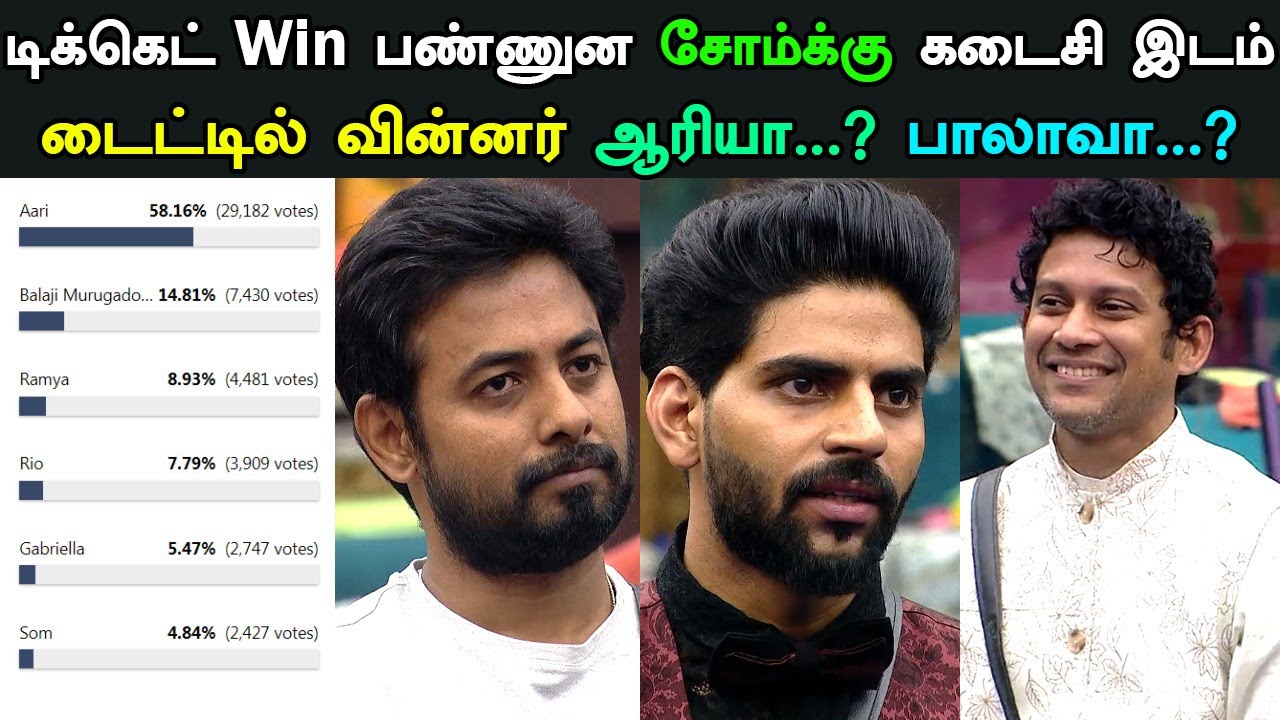 VJ Rakshan has commented on the post as Aari fans have strongly condemned it. He said that my previous post has been recorded incorrectly and that he only noticed it after a few people called him. He also said that he has great respect for Aari and eager to meet him in person.

This shows that the Netizens are ambushing anyone who says anything controversial about Aari. Aari is leading the Bigg Boss finale vote results across various online portals.