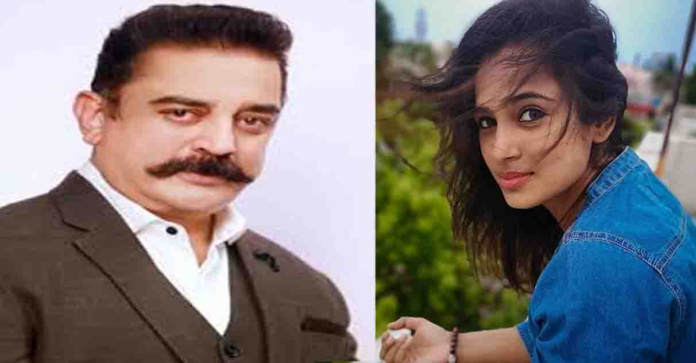 One of the most sought after shows of all time is the Bigg Boss which is broadcasted on Vijay TV. There is a separate crowd to watch this three month long event. What’s more, Kamal Haasan’s presentation of the show is even better. Vijay TV, which has been very successful the last three seasons, is now set to begin work on the next season.


Generally the event starts at the end of June and runs for 100 days until October. But the process of selecting participants begins in April. Although no work has been completed due to curfew, the selection process for Bigg Boss Tamil Season 4 has started.

There are so many popular actresses to choose from. Actress Ramya Pandian is featured in the list. Ramya Pandiyan now has a huge fan base. There is a separate crowd to watch all the shows she attends. So with this in mind, it seems that Ramya Pandiyan has been selected for this Bigg Boss Season 4.

In addition, the famous celebrity who attended the Cook With Comali event was Shivangi and fame, Manimegale. There are people out there who enjoy their sarcastic comments. Considering that they have everything on their list. They is currently in talks with celebrities and Kamal Hassan is expected to host the event.