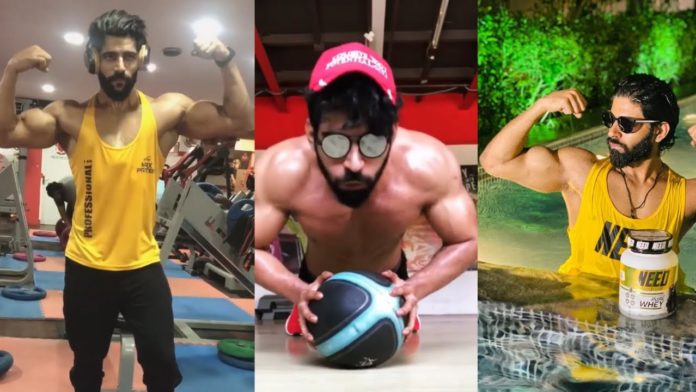 Balaji Murugadoss is a contestant in the fourth season of Vijay TV’s Bigg Boss. He was in modeling and participated in the Bigg Boss show and caused a stir by doing many controversial things. However, he finished as the runner-up in season 4. Balaji fought with Aari from the beginning but eventually came to terms with him.

Balaji Murugadoss is currently waiting for cinema opportunities after Bigg Boss. In this case, he spoke to his fans on Instagram. He then answered various questions from the fans. In this case, a fan asked, ‘When will you get married?’. In response, Balaji said, “Everyone is asking the same question. I’m just feeling like finishing college. I’m not going to think about marriage for many more years.” 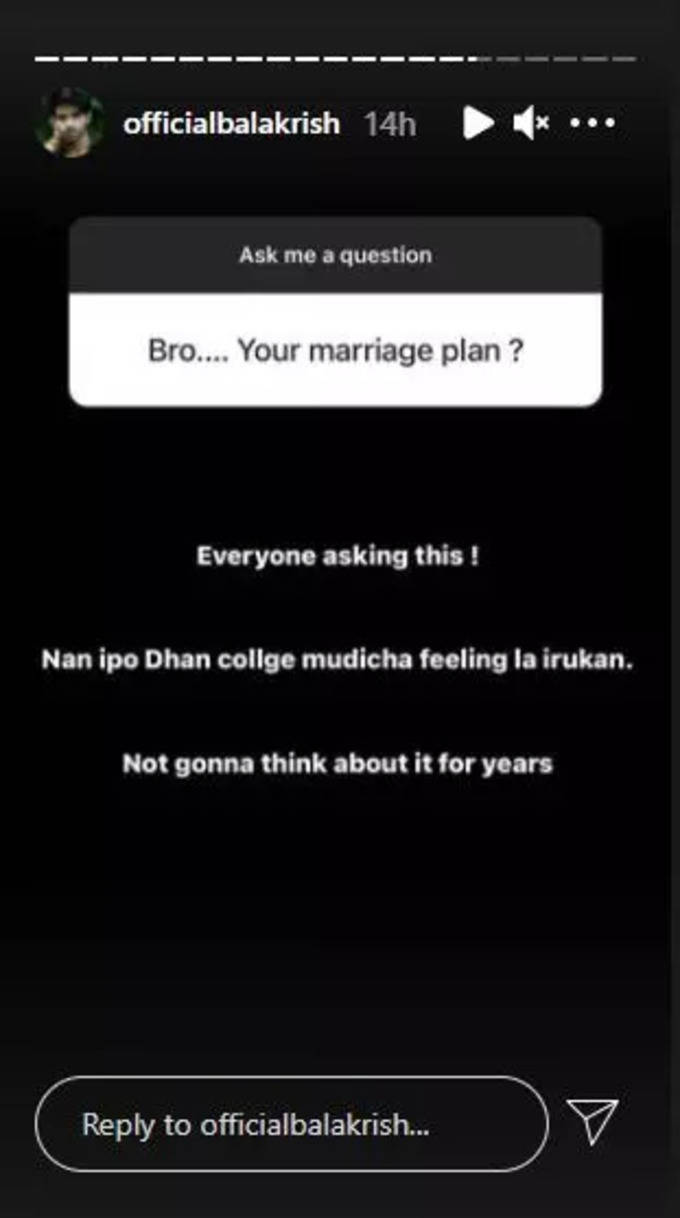 His fans are shocked to hear such an answer. Balaji is currently 25 years old. He claims to have been involved in bodybuilding since he was 18 years old. It is noteworthy that Balaji had recently greeted Raksha Bandhan’s wishes from Shivani Narayanan, ending the rumor about their relationship with her.