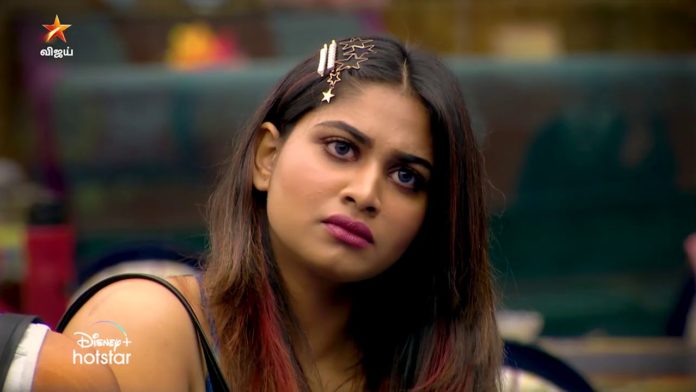 It is customary for the best performers each week at the Bigg Boss house to take part in the task for next week’s captain contest, and the two who acted without interest are sent to jail. Last week there was a heated argument between Anitha and Rio as Rio chose Anitha as the worst performer without a proper reason.

Before going to jail, Shivani said, “Nomination is OK, but I do not like the charges so much.” Today’s second promo ends with this week’s captain Ramya sending both of them to jail.

It is noteworthy that this week Anita, Archana, Gabriella, Ramya had a heated argument with Aari. He was fortunate to have escaped as he was considered more likely to go to jail.