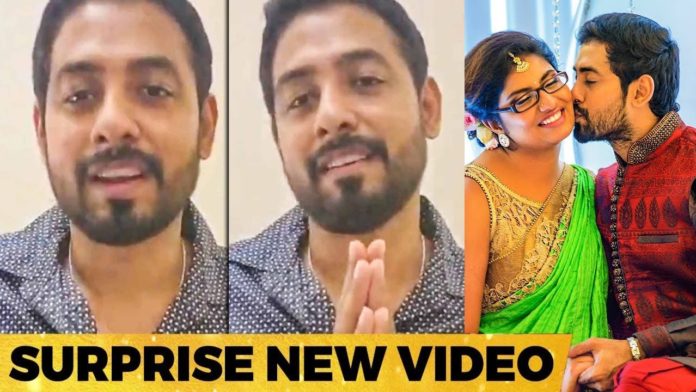 Housemates have been actively nominating Aari every week to get him out of the Bigg Boss house because Aari plays so cleverly, cunningly, and eloquently.

After that, everyone agrees, including Rio, to say that ‘Aari does whatever he wants and corrects his mistake with his speech to get a good name among the people. Rio said that I have thought about this many times too. In the first season of Bigg Boss, Oviya was the first person to be nominated each time and gets saves first every week.

All in all, this kurumpadam reveals that all four are confused about how Aari is saved in the first place.

These HMs can't even digest #Aari getting saved first, no idea what they will do if #AariArjunan wins this competition 🤔 #BiggBossTamil4 pic.twitter.com/jGyoyuPQ4A