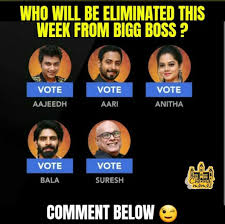 The true colors are rising in the Bigg Boss house. There is tough air between Balaji Murugadoss and VJ Archana, the wild card entry. The tasks are creating a ruckus in the house. During the “Arakkan-Raja” task, Aari Arjuna became hysterical upon the opponent team since they used lemon to make Aari move. The biggest hit episode was when Suresh Chakravarthy unintentionally hit Sanam Shetty on her forever. However, He apologised and Cried his heart out to Bigg Boss in the confession room. This moved the audience in an immense way though a few claim that he has done it to gain sympathy.

Anyhow, One contestant will be eliminated from the house in the weekend episode. The audience cannot wait for Kamal Hassan’s appearance in the show witnessing the happenings of the past week. 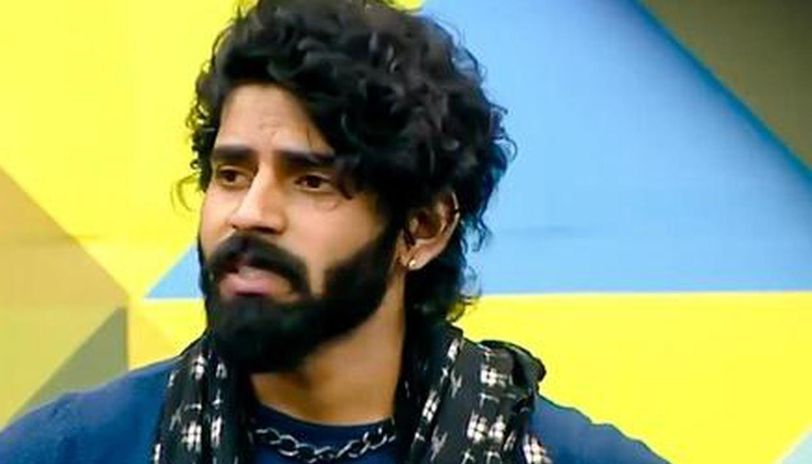 Aari Arjuna and Balaji Murugadoss seem to top the voting poll with most number of votes. Balaji’s honesty and straight forwardness has gotten him to this place. In the Friday’s episode, Balaji’s involvement was on fire. He accused Archana of being biased and supportive to only a few contestants like Rio, Nisha and Vel Murugan. However, The group-ism seems to have exist in the house because of this.

Anitha Sampath and Aajeedh Khalique are in the bottom most of the voting poll with less number of votes comparitively. Anitha seems to be very conscious about what people would think about her. She is very emotional and tends to make a huge fuss about silly things which makes the audience repulsive of her attitude.

Interestingly, Aajeedh Khalique has the “eviction free pass”. He hasn’t been involving much in the tasks and seems to be ignorant of the things happening in the house. Though the audience want Aajeedh to be in the top 8 according to Friday’s task, The audience feel otherwise. Will Aajeedh use his Eviction free Pass or accepts the audience’s decision and leave the house? We need to wait for the sunday’s episode to know what happens!!

Follow Thenewscrunch for more updates on Bigg Boss 4 Tamil. Which contestant do you support the most? comment below!