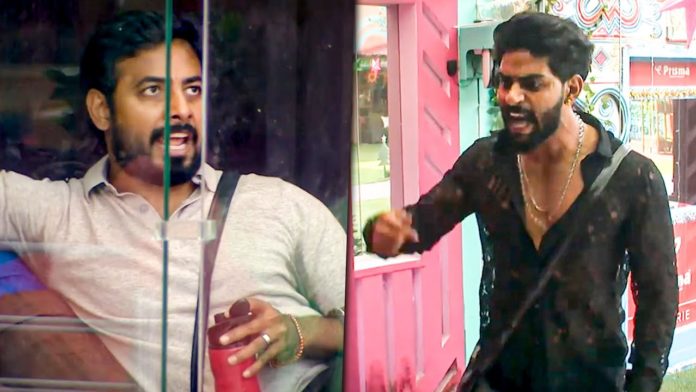 Balaji, who has been quiet for several weeks, is now back to his usual self, thanks to his brother, who asked him to show his full potential. Balaji made a controversial statement about the past seasons titled winners that they all didn’t perform to their full potential the day before yesterday. He also said that he would not be happy if Aari wins the title this season. Thus the expectation that there might be fights this week was fulfilled yesterday. 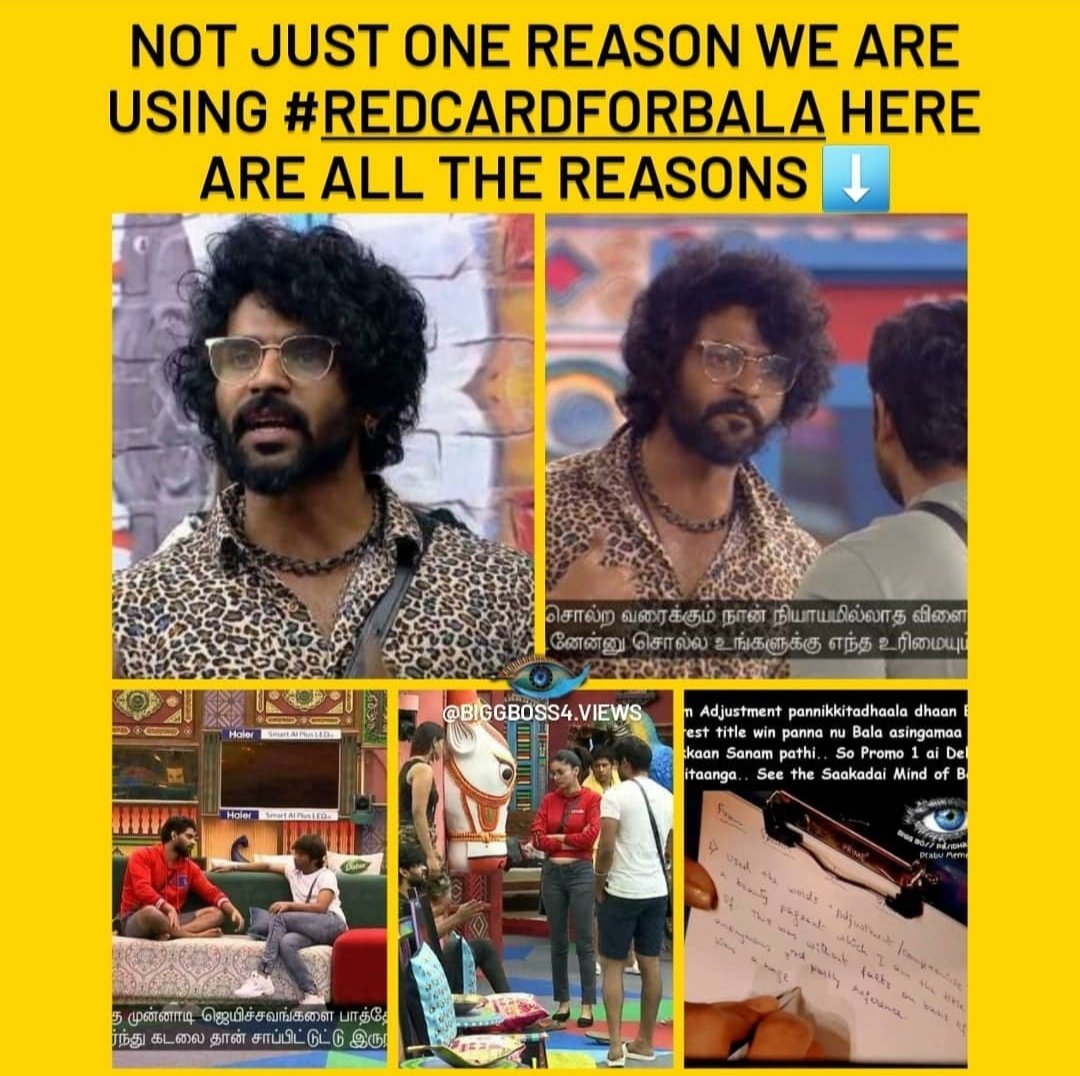 Aari started the fight by nominating Balaji for this week’s least interesting performer. As usual, Balaji interrupted Aari in the middle when he was explaining the reason for nominating him. Aari was agitated, and he made a rude remark to Balaji. Thus a fight broke out between these two. They both were eventually selected as the two least interesting performers of the week and sent to jail.

Hear it loud and clear!!!!!
Aari bro has acknowledged everyone's feedback and apologized for the same if needed.
Rio pls put down your baggage try to think. 😑😑😒#Aari 🔥#RedCardForBalaji https://t.co/R8FTUAt2lj

An argument broke out between the two on their way to jail, and Balaji Murugadoss abused Aari during that heated argument and broke the microphone. Viewers who have seen this believe that Balaji should be given a red card and evicted from the Bigg Boss house. Also, Aari fans are asking for a kurumpadam to show that Balaji was wrong with his opinion. We will have to wait for the weekend to know if Balaji gets punished for his actions. Also, #RedCardForBalaji is trending on social media.