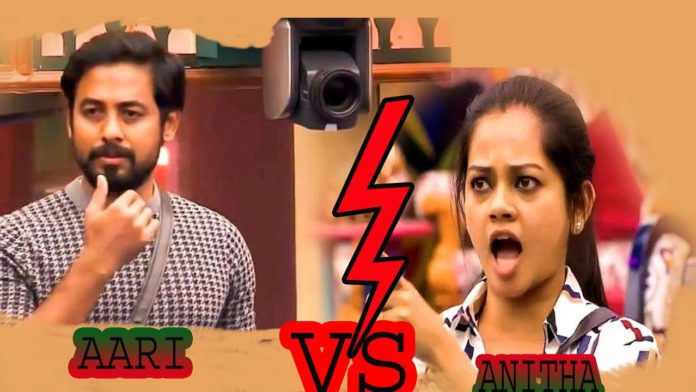 With four days remaining, anything can happen, but it looks like Anitha might get evicted as of today. A single even usually bring a turning point of the week, and this week, Anitha’s outburst on the first day itself has brought displeasure among the public about her.

Anitha even said that she is allergic to shouting when Shivani raised her voice before this incident but following this, Anitha shouted even more, which contradicts her own opinion. This is also pointed out by public on social media.