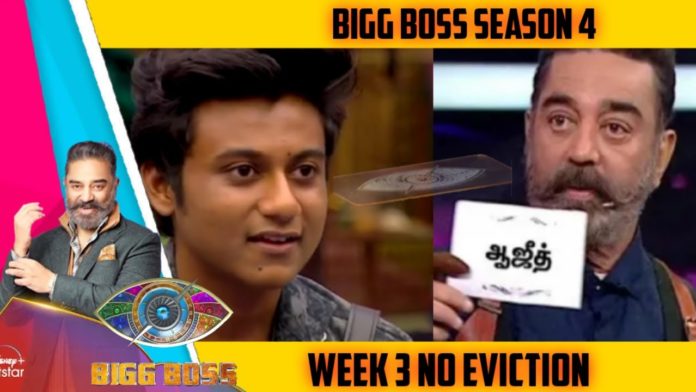 Bigg Boss season 4 Tamil has reached the end of the 11th week, a nd there will be eviction in tonight or tomorrow’s episode. Bigg Boss 4 Tamil has crossed 75 days, and ten contestants remain in the house. With this week’s eviction, nine more contestants will stay inside Bigg Boss house.

The nominated contestants for week 11 eviction are Aari, Aajeedh, Archana, Anitha, Shivani, Rio, and Som. Now, credible sources point out that the former Super Singer winner Aajeedh will be eliminated. 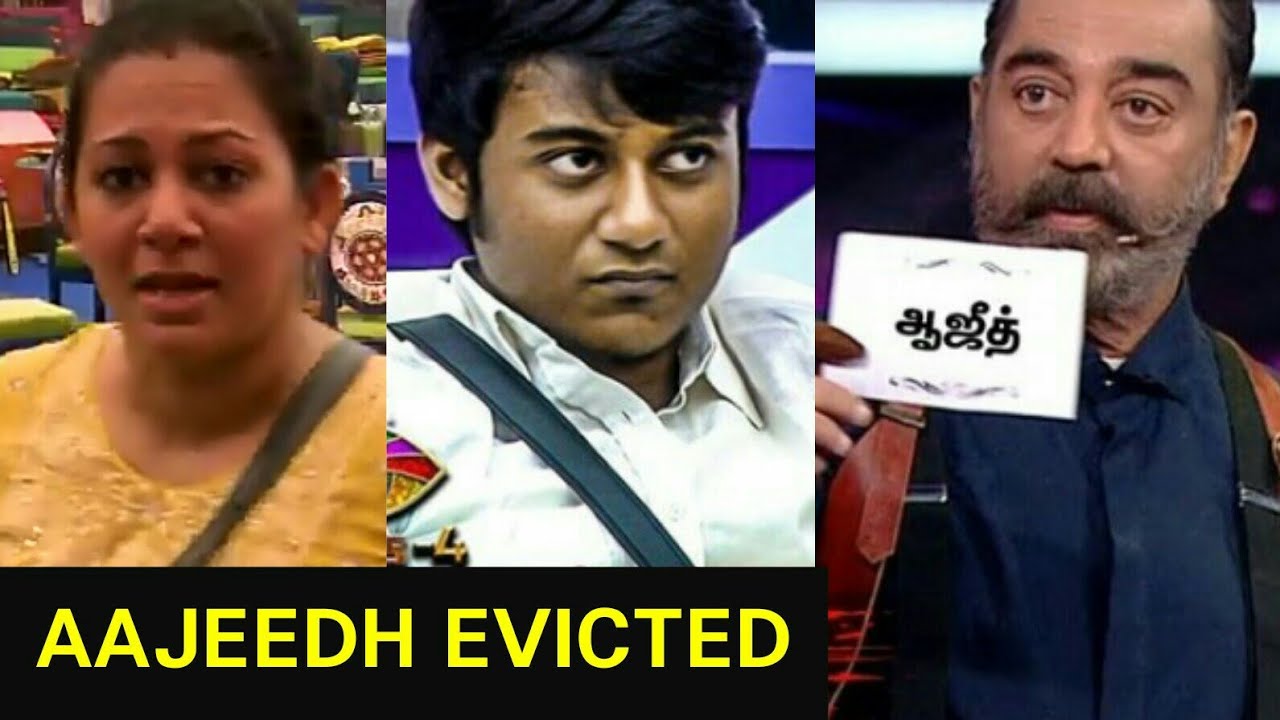 Aajeedh has already escaped eviction in week 3, where he was saved using an eviction free pass. Aajeedh has secured the least votes this week in comparison to other nominated contestants. It was believed that Archana might get evicted this week, but a narrow margin saved her, and she is now the captain of the 12th week.

Aari’s fans were unhappy as his missed call number was not working for the past few days, and there was a section of media reporting that he might get eliminated.