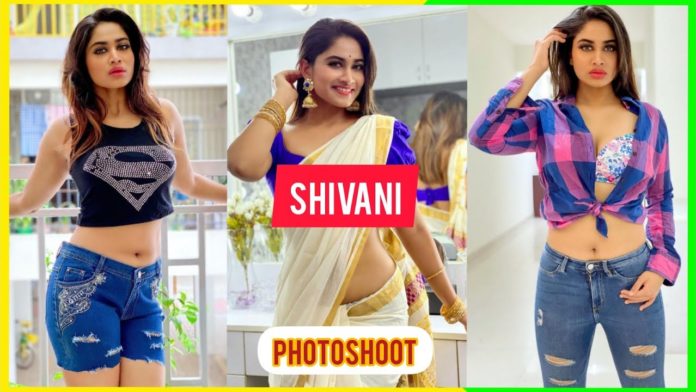 It was thought that one or two were likely to be eliminated this week as all seven contestants who were at Bigg Boss house after the last eviction held at the Big Boss house were on the nomination list. Only one person is expected to leave this week, according to earlier reports.

It has been reported that Aari has the highest number of votes in the list of seven contestants in the Big B’s house, followed by Balaji. However, it is said that the difference in votes between Aari and Balaji is very high..

It is also said that Rio is in third place and KP is in 4th place in terms of votes. Shivani is likely to be evicted this week as it has been revealed that the last candidate in this week’s poll is Shivani. Ramya is also said to have got fewer votes after Shivani. 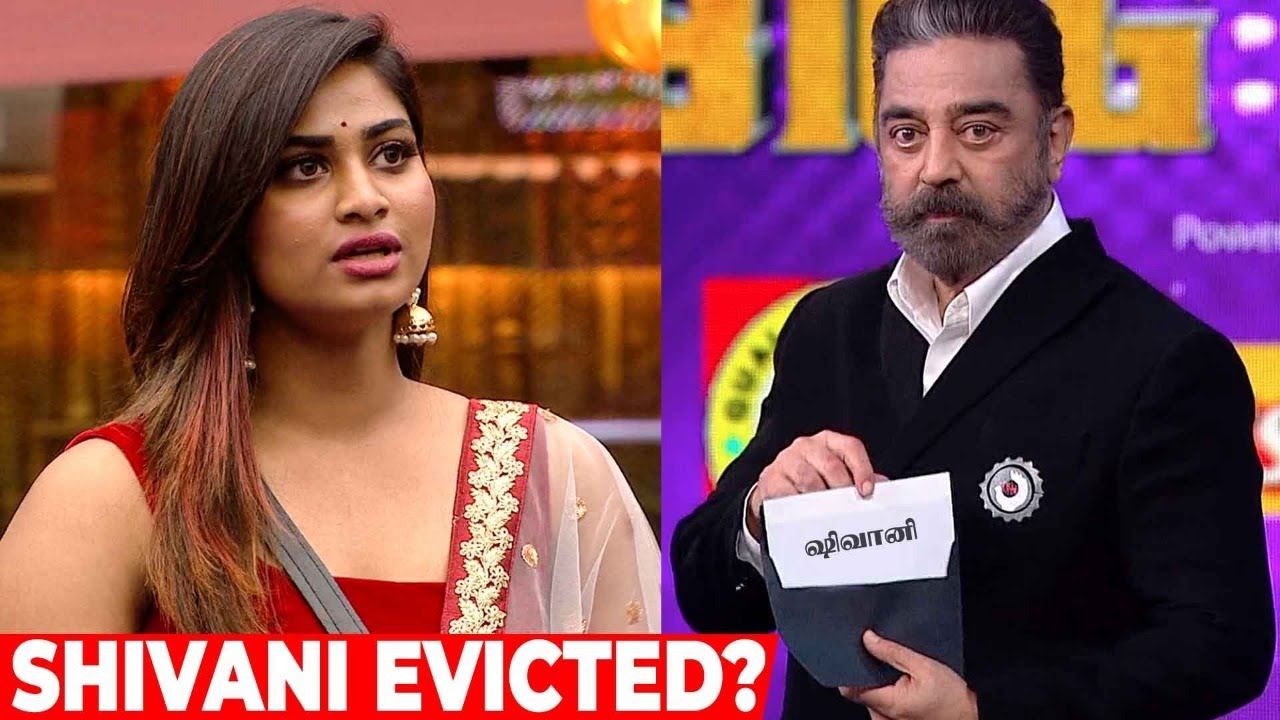 And in this week’s ‘Ticket to Finale’ task, Som wins by taking more points, and he qualifies directly for the finals. He is followed by Aari, Balaji, and Rio, who are expected to qualify for the finals. It will be interesting to see who will win the title out of these four strong contestants.