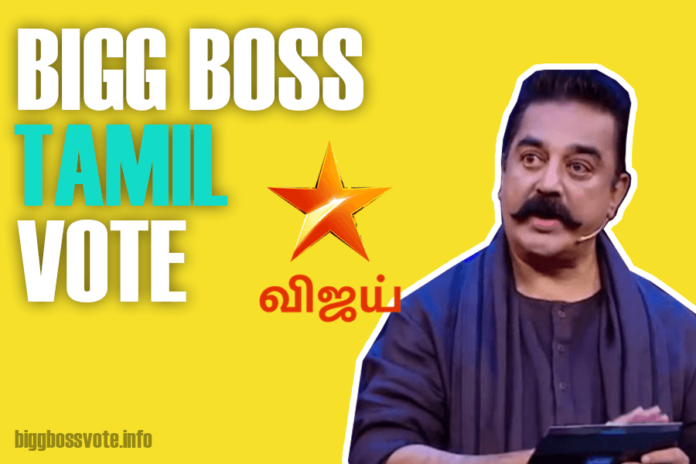 Bigg Boss 4 Tamil is off to a great start. One week has been passed successfully with a little fun and a whole lot of drama. The Bigg Boss crew decided to cancel on the elimination for the first week. The past week has been a roller coaster. The clashes between Suresh Chakravarthy and Anitha Sampath created a stir in the Bigg Boss House. There was another fight between Balaji Murugadoss and Sanam Shetty towards the end of the week. However, Balaji and Sanam are not on good terms with each other.

Anyhow, The nomination for the second-week elimination has taken place. One contestant will be eliminated this weekend in the presence of the host Kamal Hassan. In the last weekend episode, Suresh Chakravarthy was chosen as the leader of the house for Week 2. Thus among the eight contestants who were selected from the “Fit/Unfit” task, Suresh cannot be nominated by the contestants.

The audience can do voting through giving a missed call to the given phone numbers for the respective contestants:

Step 2: Choose the candidate who wishes to vote.

Step 3: Select the number of votes. Ten votes are the maximum to be given to the contestant.

Step 1: Download Hotstar if you don’t have it already.

Step 3: Below the stream, you will find an option to vote.

Step 4: Click the “Vote now” button to vote for your favorite contestant.

Who do you think will be eliminated from Bigg Boss house this week? Show your support to your favorite contestant in the comment section.