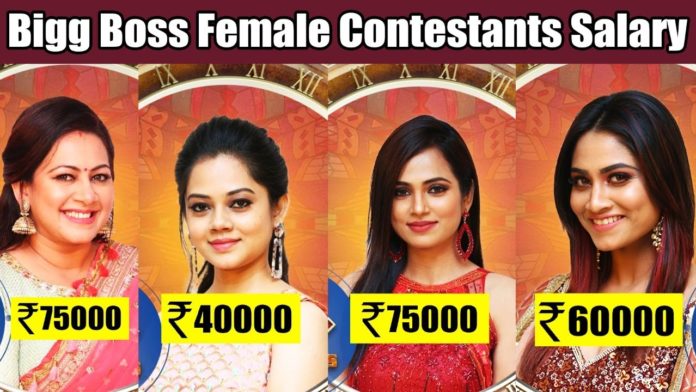 Here is the information about the salaries of Bigg Boss Tamil season 4 female contestants. This information is not declared officially, but the data are from credible sources. TheNewsCrunch has compiled them for our viewers.