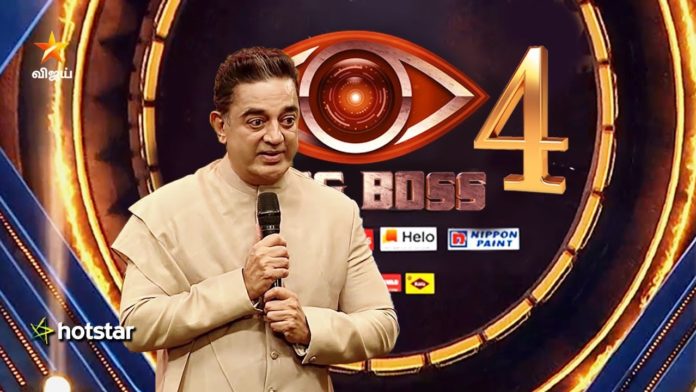 Bigg Boss season 4 Tamil is around the corner as usually the season starts in the month of July. The 2020 Bigg Boss 4 Tamil is expected to air from either July or August 2020 and with this Coronavirus lockdown the show may get delayed than the usual month of July as most of the Tv shows are on hiatus due to Coronavirus lockdown. We have collected from various sources that Vijay Tv has already approached the following contestants for the Bigg Boss season 4 and it’s not sure how many will make to the final list from this list. We will keep this list updated with news on contestants and we will provide our readers with updates on each of these contestants.